10 Things You Never Knew About the North Carolina State Fair

1. The first state fair was organized in 1853 by Dr. John Tompkins. His reason for starting the state fair had nothing to do with fried twinkies – he was interested in gathering all of the farmers from around the state to explore scientific methods that would improve the agricultural process. This remained the primary reason for the fair until 1925, after which the Agricultural Society went bankrupt. 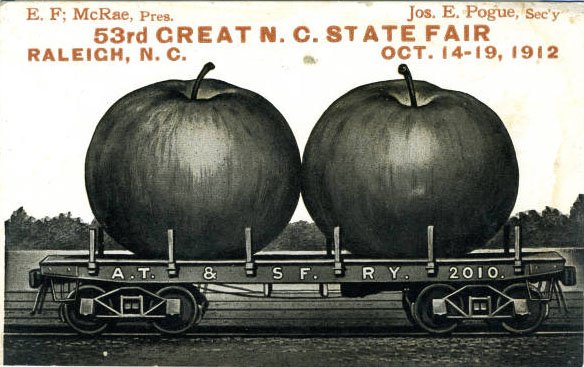 3. During the Civil War the Confederates used the fair halls as a hospital for wounded soldiers. 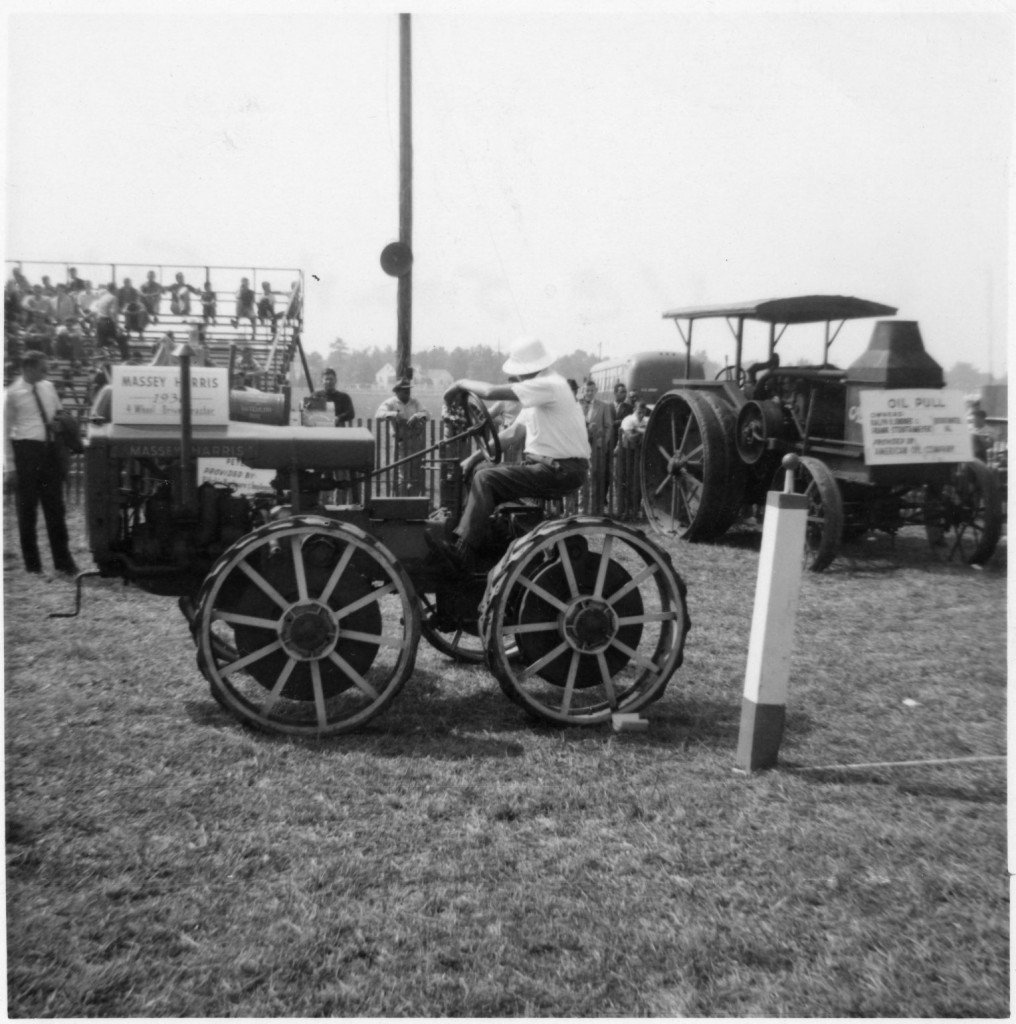 5. The fair has been held at its current location in Raleigh since 1928. Prior to moving to the Eastern edge of Raleigh, the fair was held at a site west of the Capitol and next to the North Carolina Railroad, across Hillsborough Street from the present-day NC State campus.

6. The fair has grown in popularity over the years with an average attendance of over one million people. The record for attendance was broken in 2010: 1,091,887 attended the fair!

8. The North Carolina State fair has the LARGEST midway (where all of the games and entertainment are located) out of any state fair.

9. Dorton Arena is actually on the State’s historic registry. It’s most notable feature is that the walls are held up by parabolic concrete arches in compression. The arches cross about 20 feet above ground level and continue underground, where the ends of the arches are held together by more steel cables in tension. The outer walls of the arena support next to no weight at all!

10. We have a book about the history of the North Carolina fair because it’s so great, obviously. Link is here.